Hey so I am back with the much-awaited (!?) part deux of my trip to the Emerald Isle. If you missed reading the part one, you can do that here. The trip to Cliffs of Moher was on the later half of my one-day trip around the Irish countryside. After lunching at a pub in the cute little village of Doolin, we headed down to these magnificent nature-made structures.

The Cliffs of Moher are Ireland's number 1 tourist attraction (so the tour guide informed us). Most recently, they were in the news for their appearance in the Harry Potter movies. One of the scenes from the Harry Potter and the Half Blood Prince was filmed right here at the Cliffs. So there you go, a little movie trivia made this place even more exciting for me to visit! 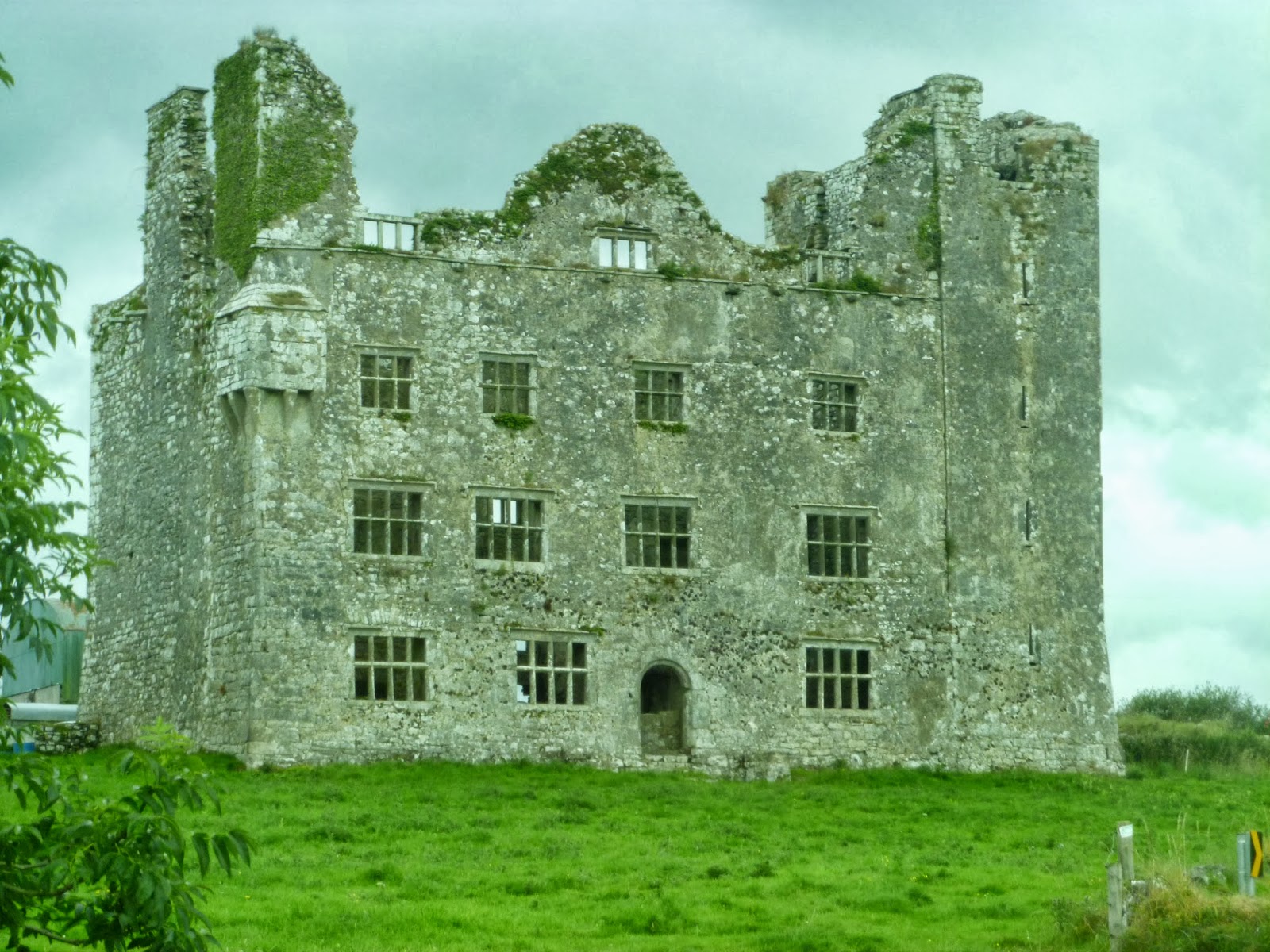 Castle ruins while driving around the scenic villages near Galway. Well, come to think of it, once a King and His Queen really lived in here... 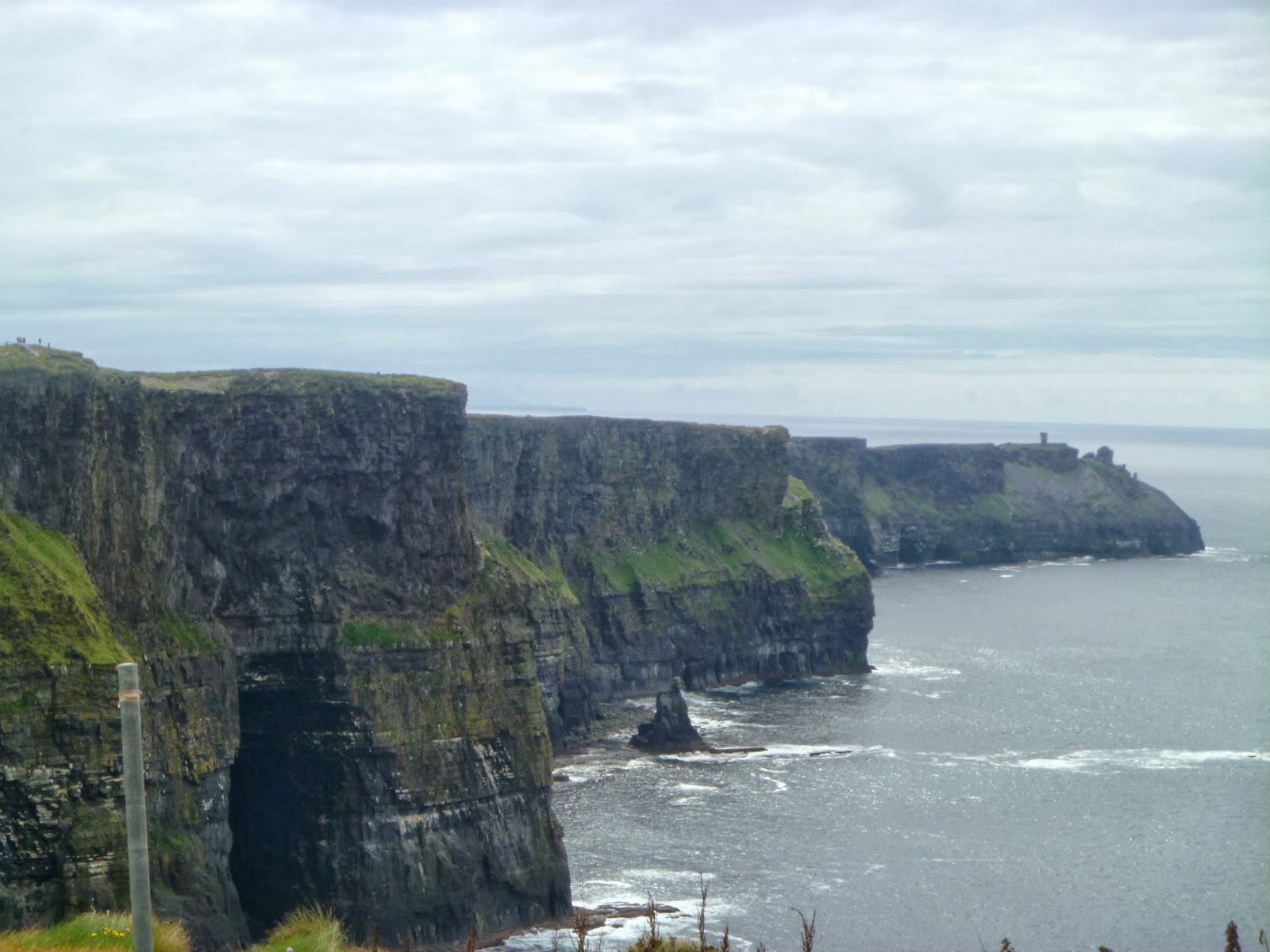 The majestic cliffs of Moher overlooking the beautiful blue waters of the Atlantic Ocean. The cliffs are around 200 mt (702ft.) in height and you can walk along the length of the cliffs. 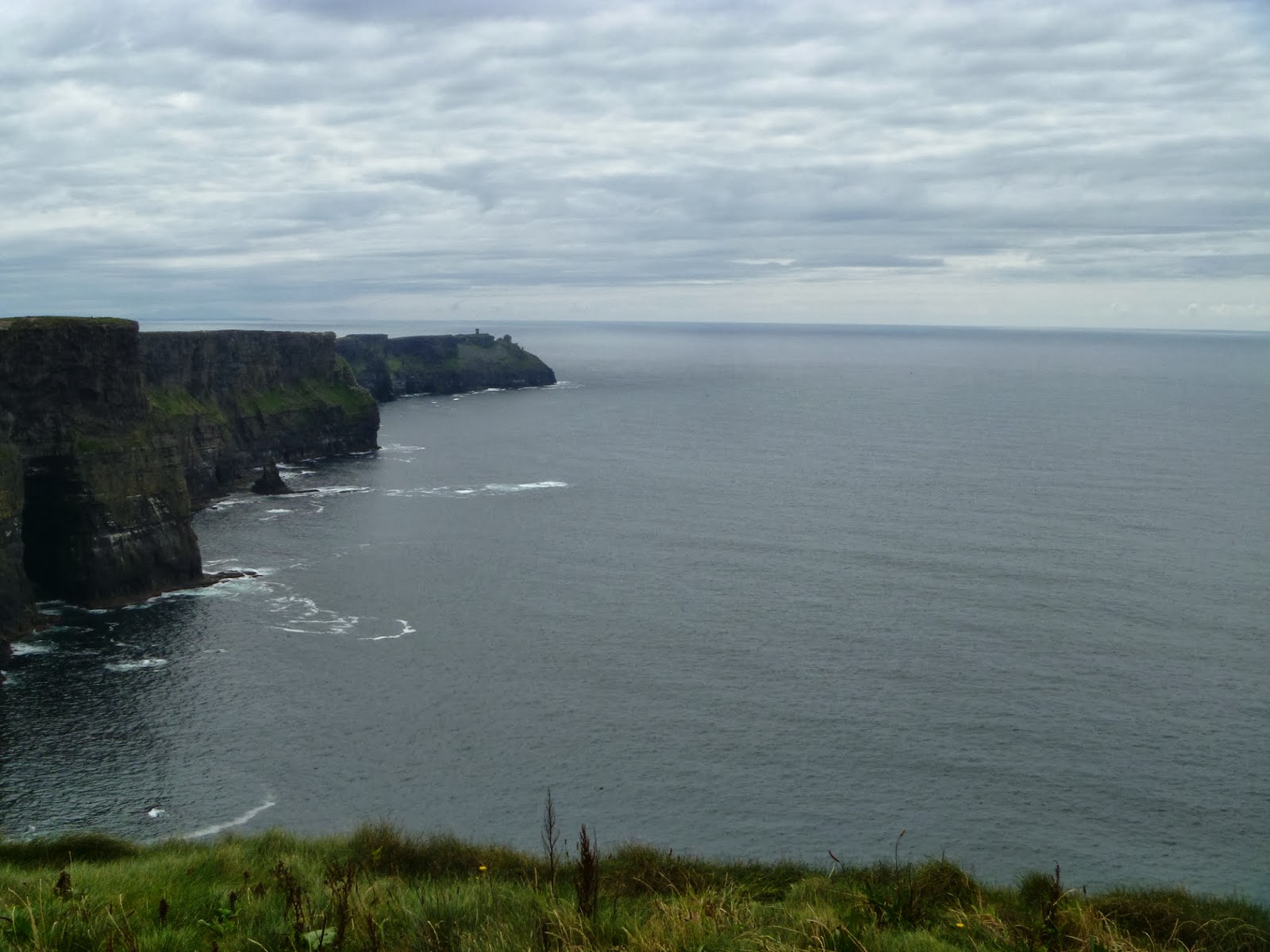 The skies around Dublin and almost over all the Ireland are always cloudy. It rains a lot there, thanks to the currents from the Atlantic Ocean.. 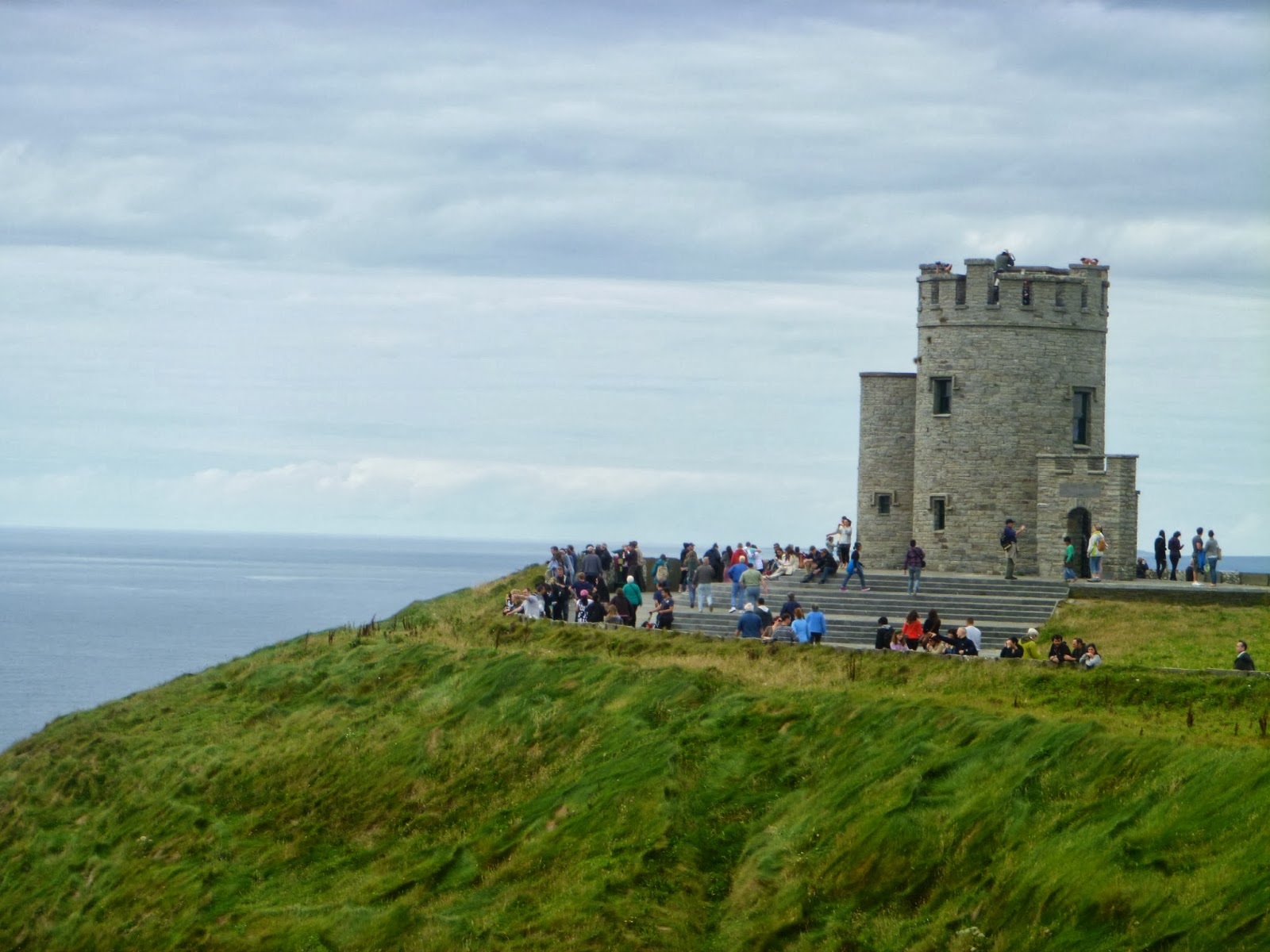 This is a stone round structure called the O'Brien's Tower. It was primarily used as a watchtower in the olden days. 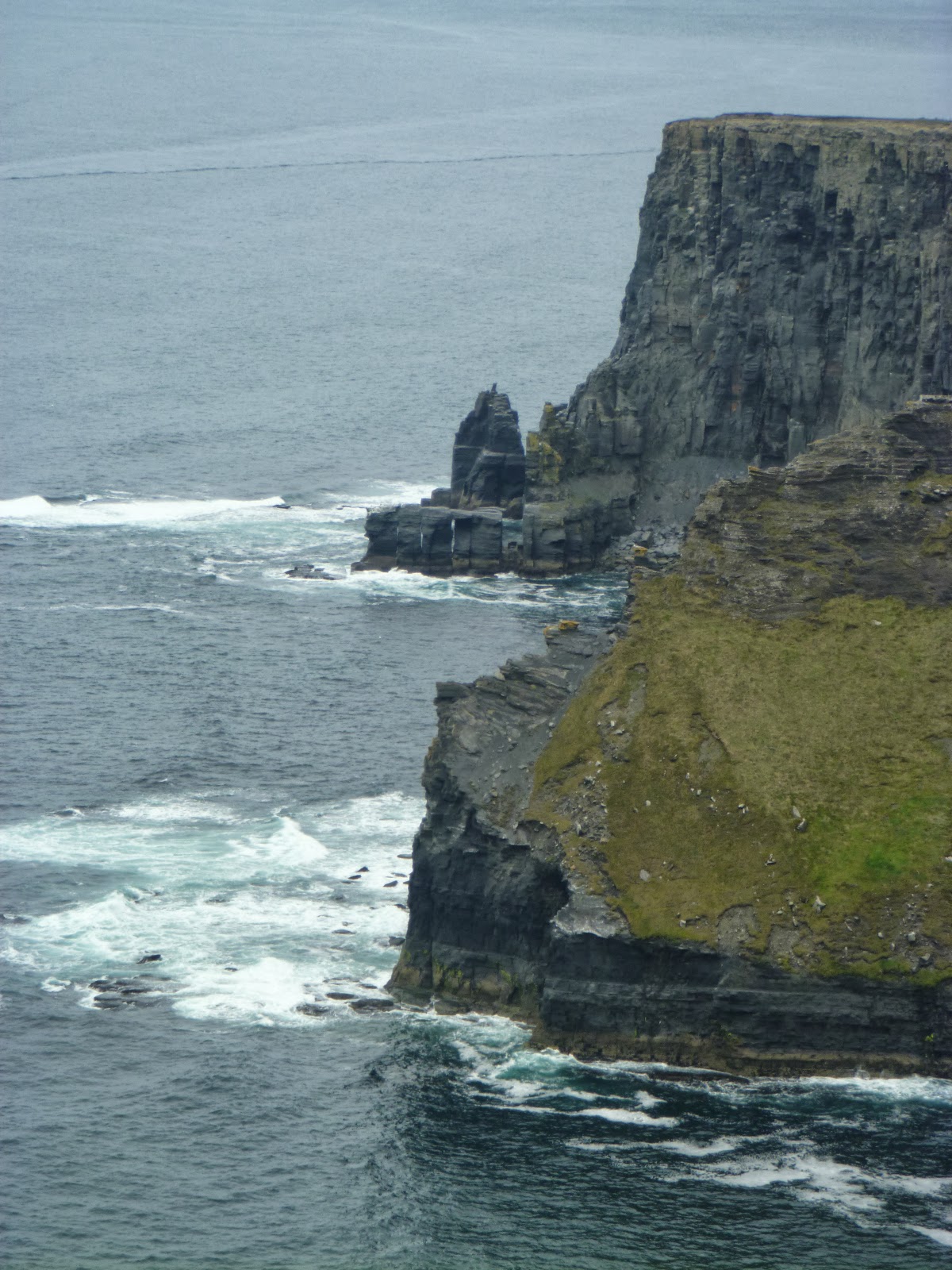 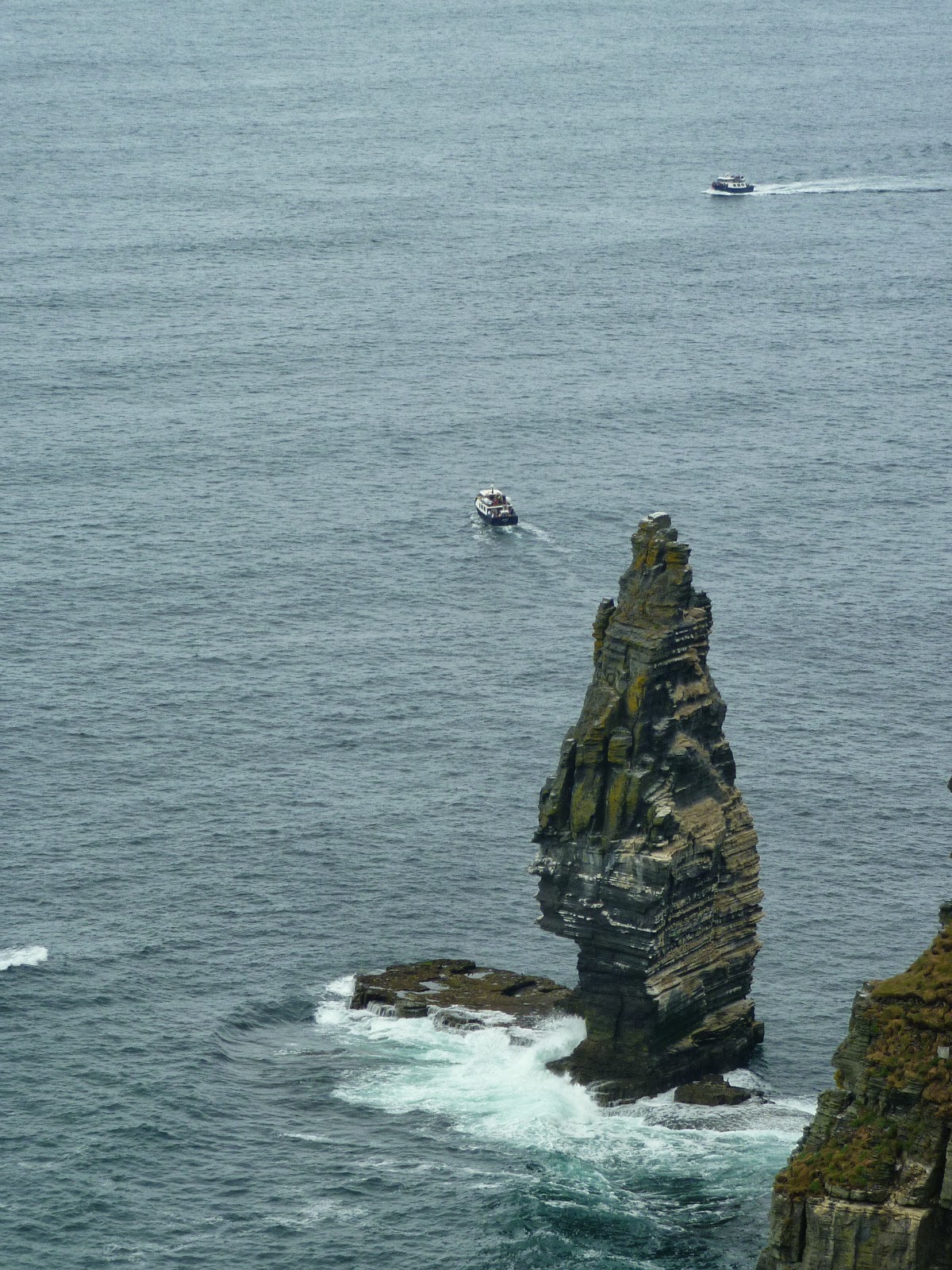 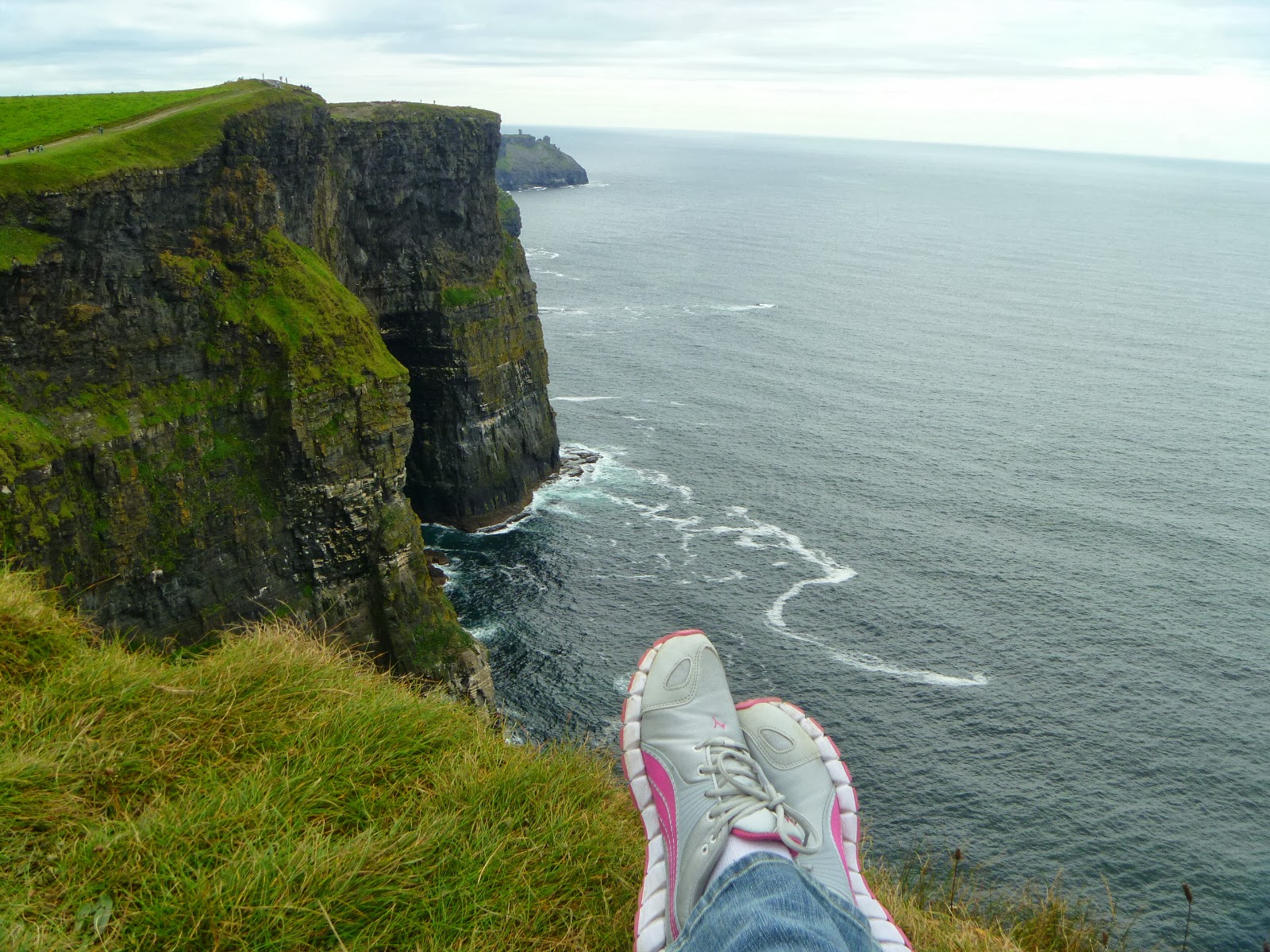 You can actually sit by the edge of the cliffs, that was quite dangerous but nevertheless exciting. They have absolutely no fencing along the 8km long walkway. 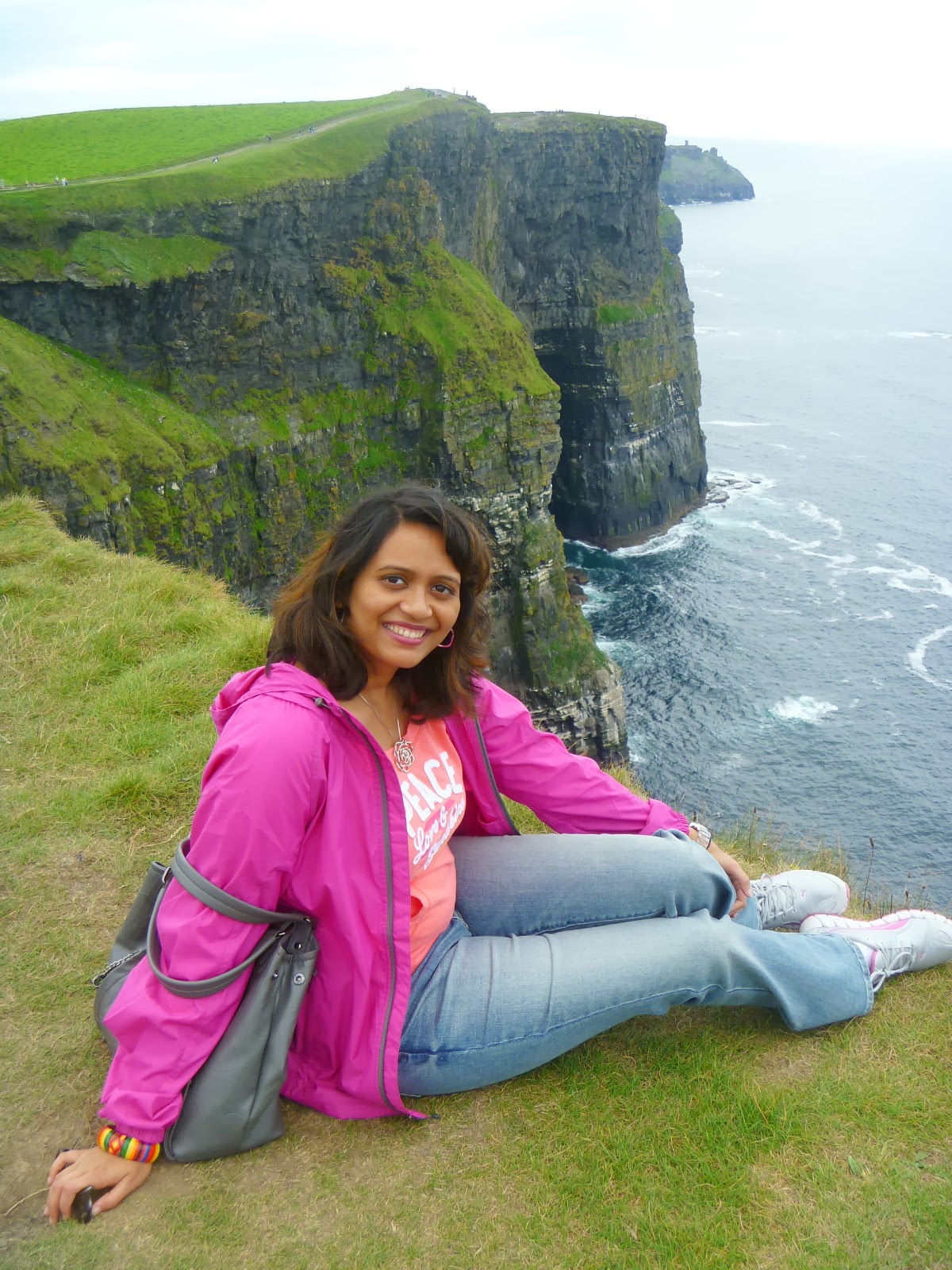 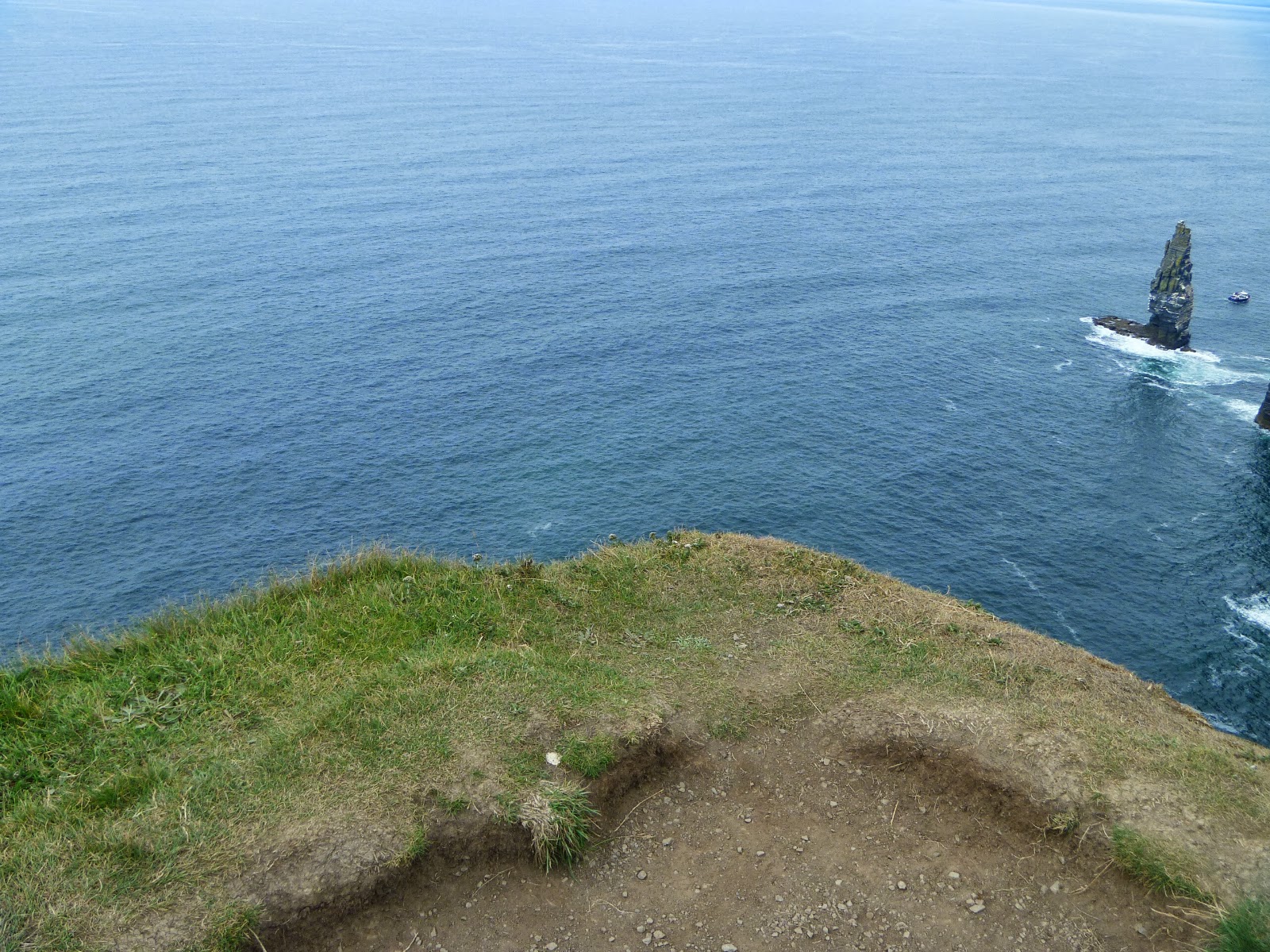 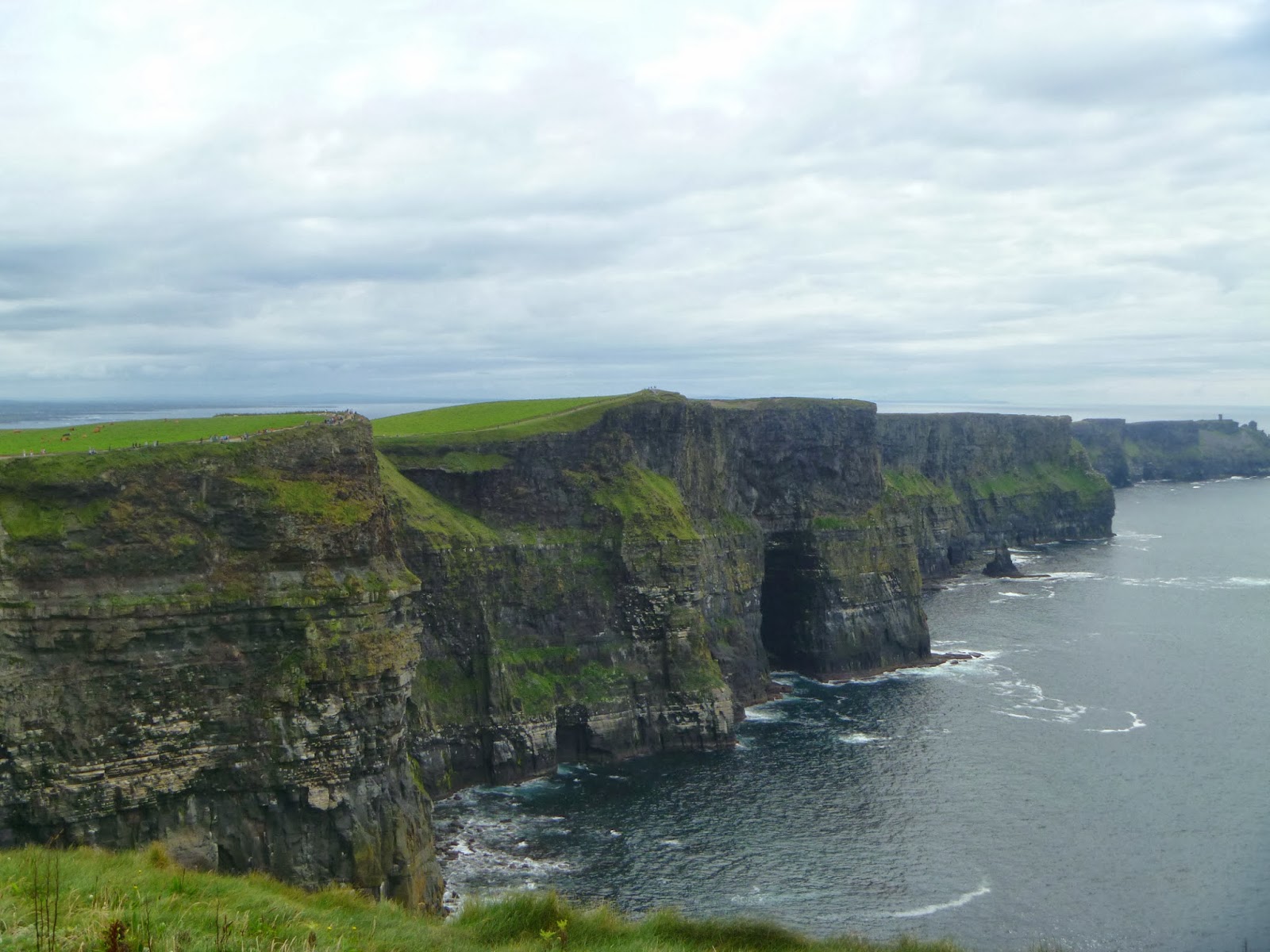 Enjoying the stunning views of the Atlantic and the Aran Islands 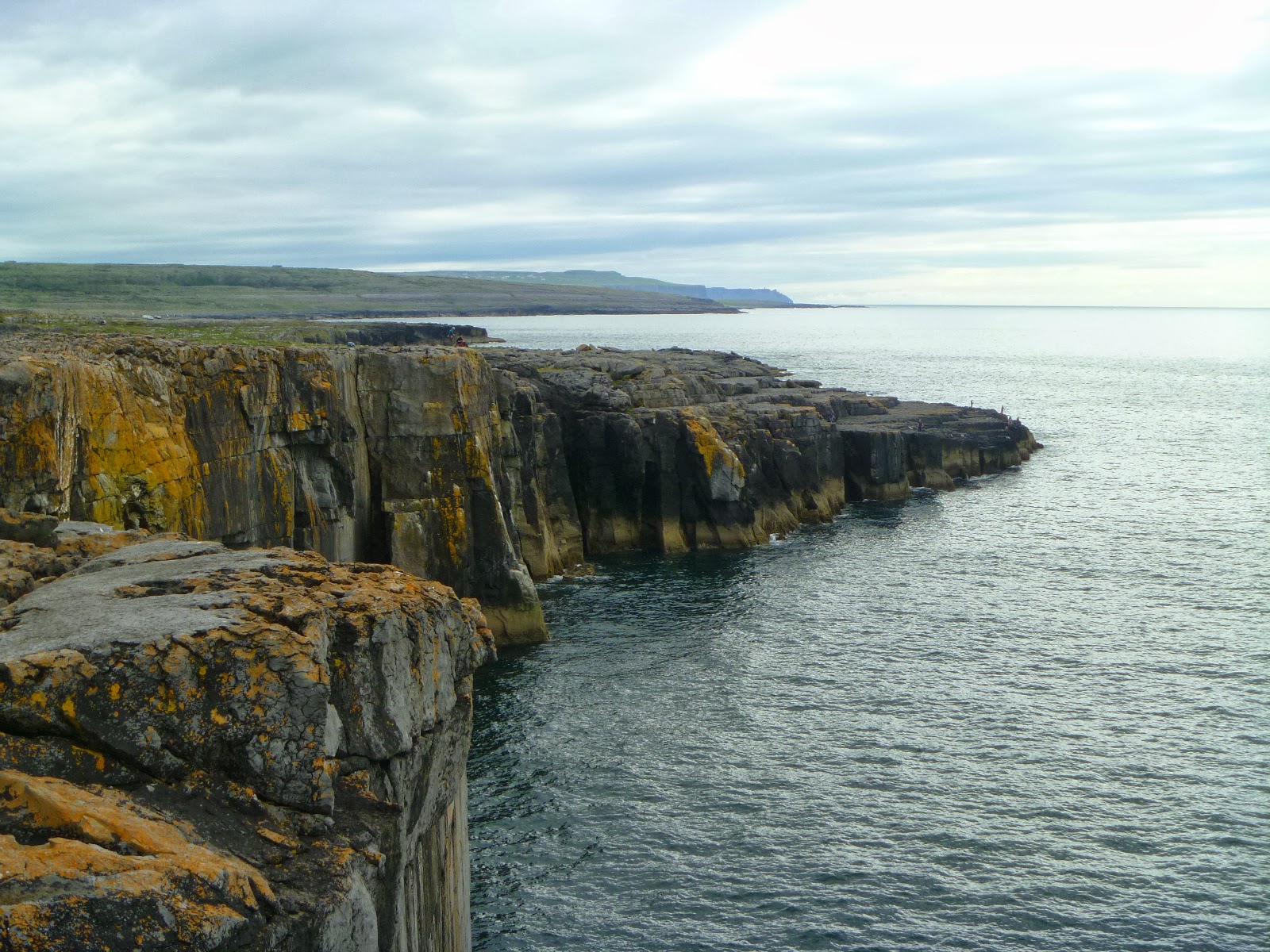 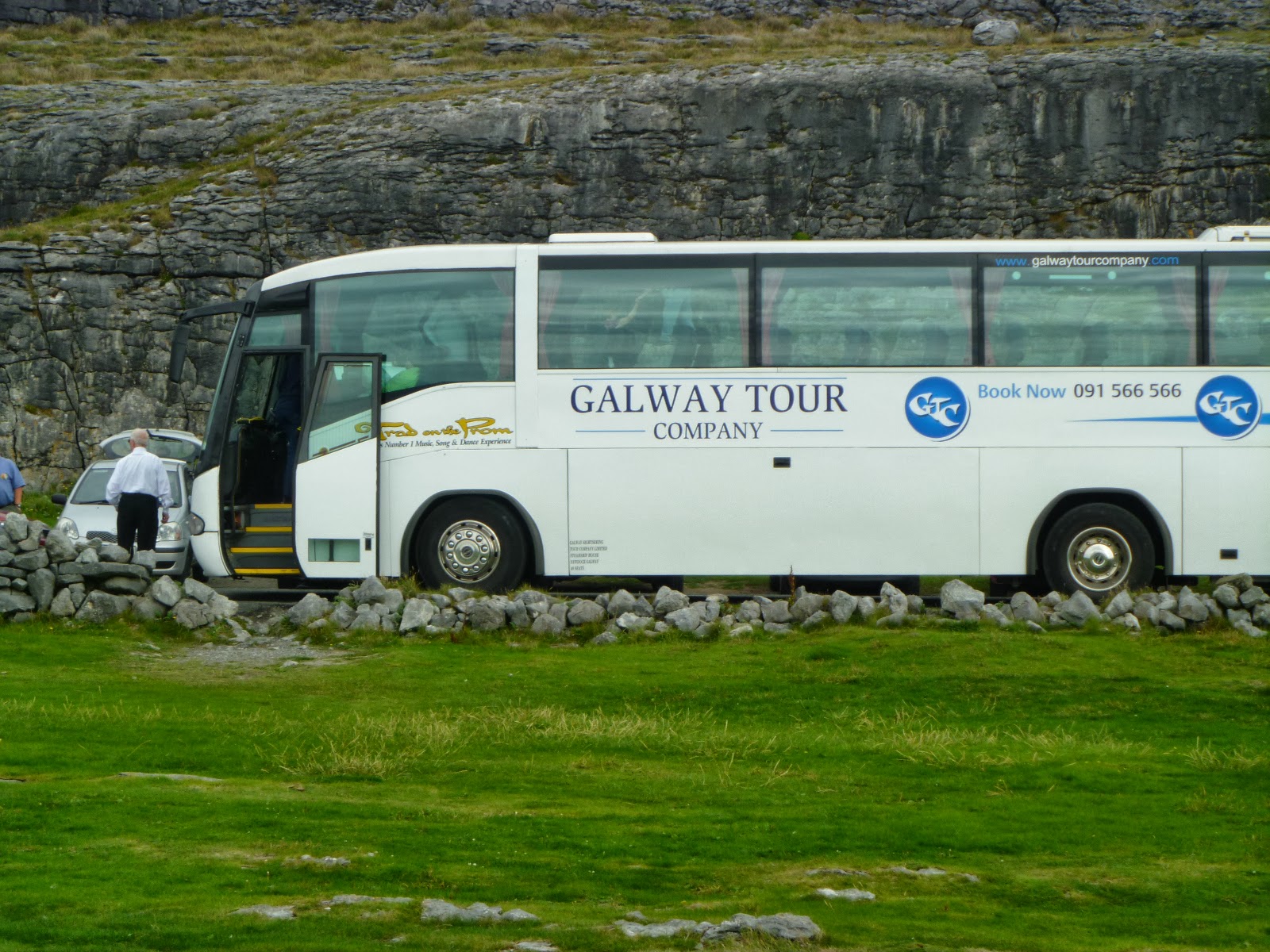 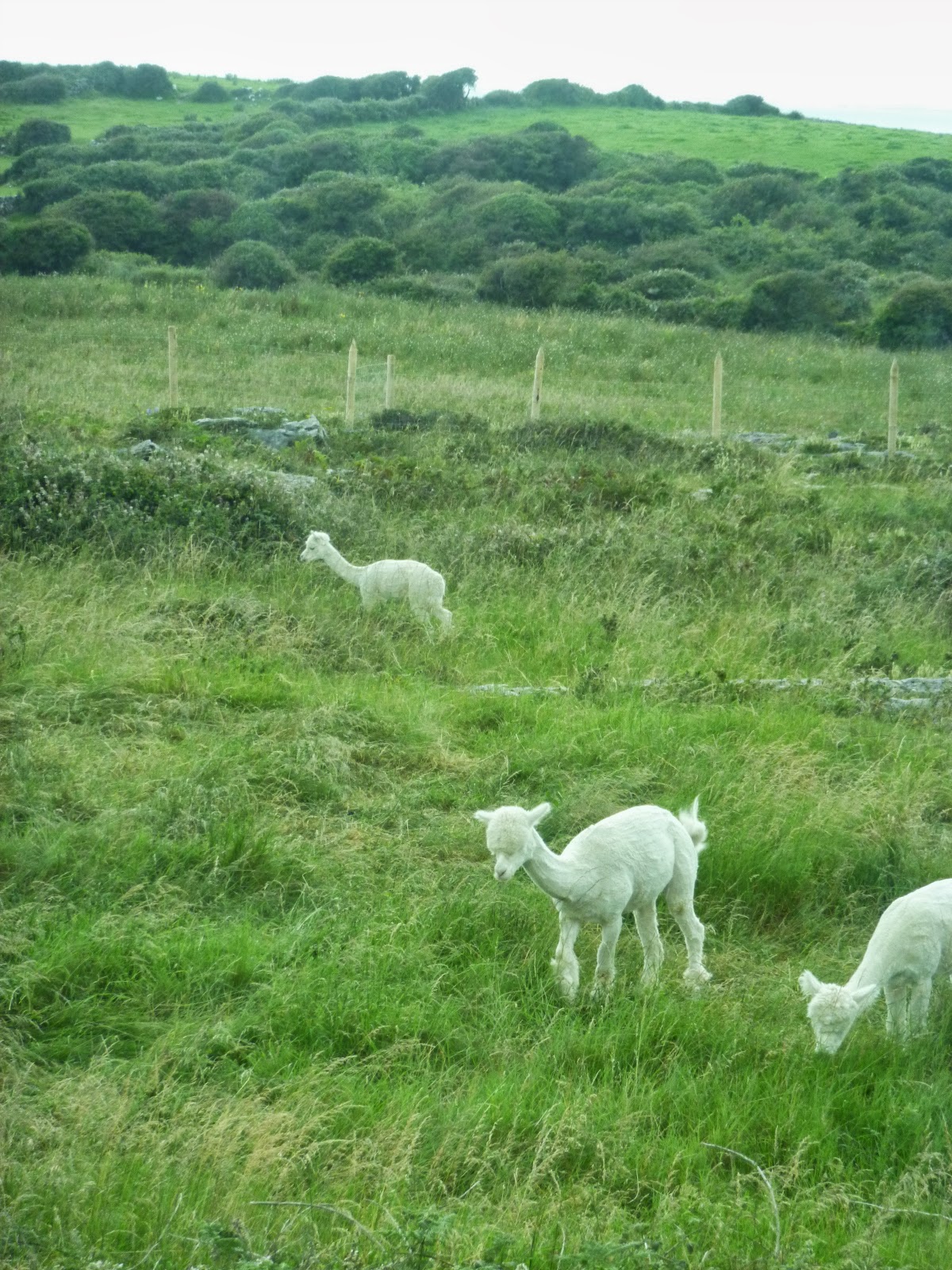 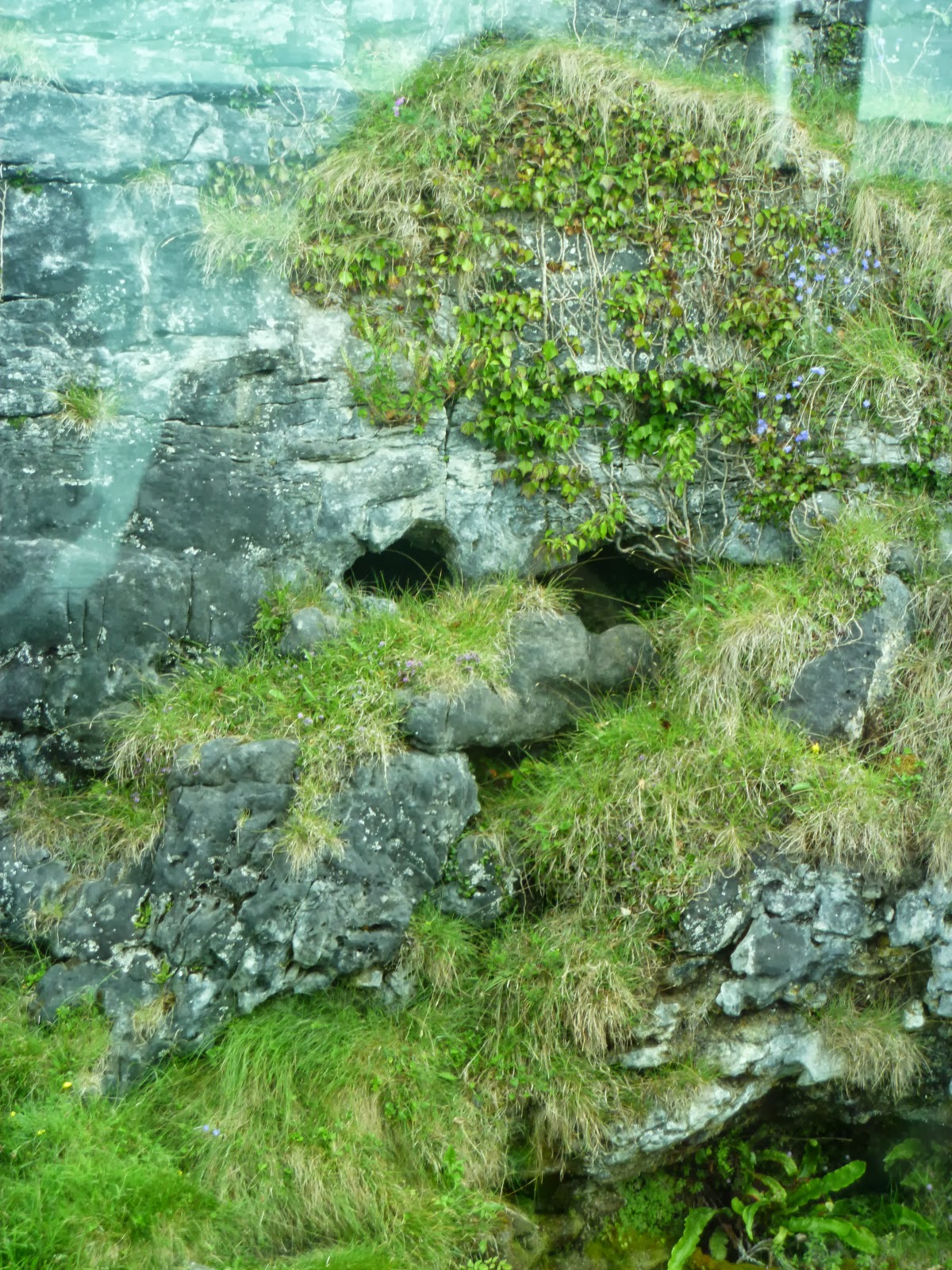 Did you spot the Leprechaun Head right in the rocks? 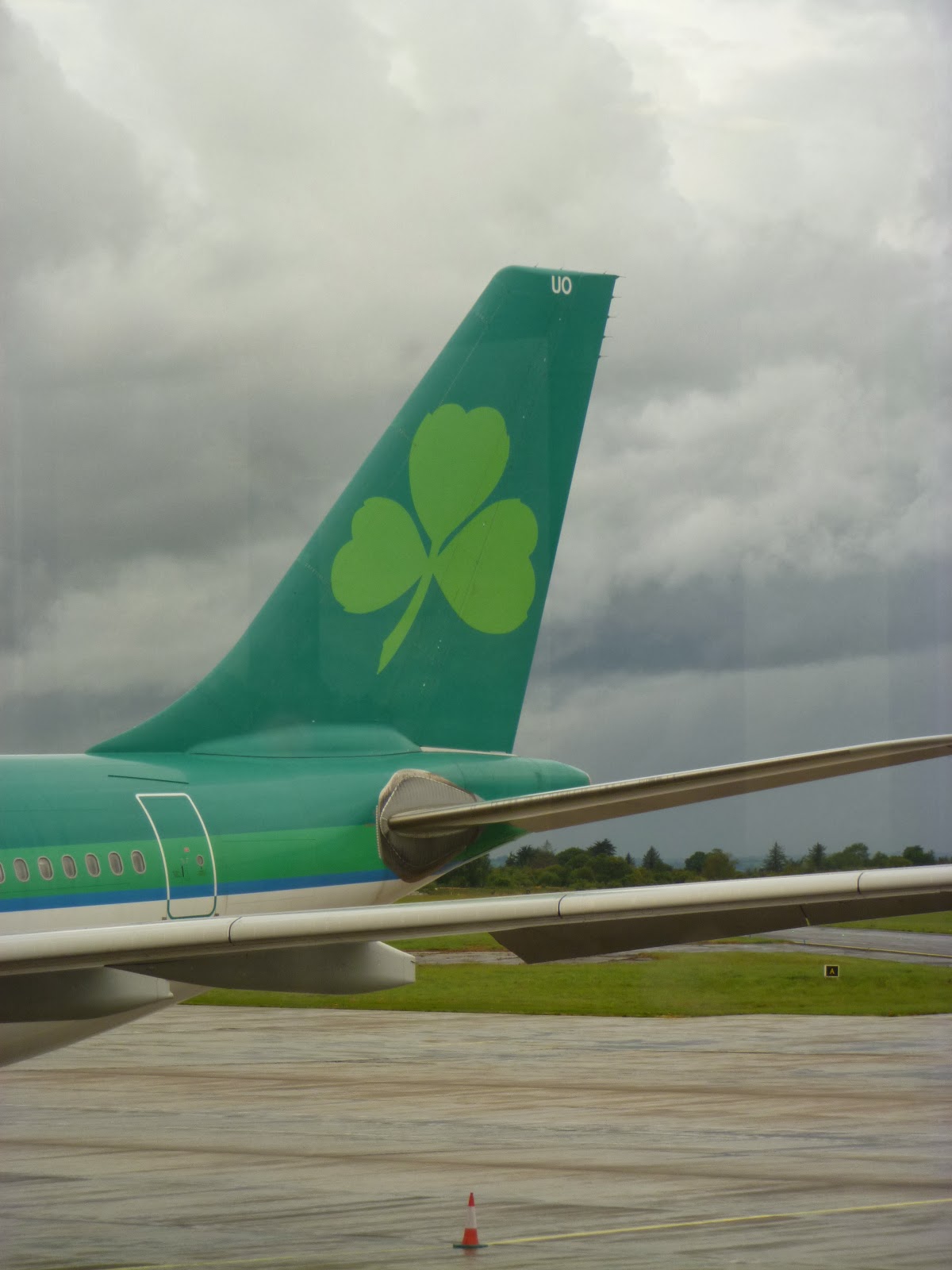 Time to fly back home...it was a pleasure flying Aer Lingus! 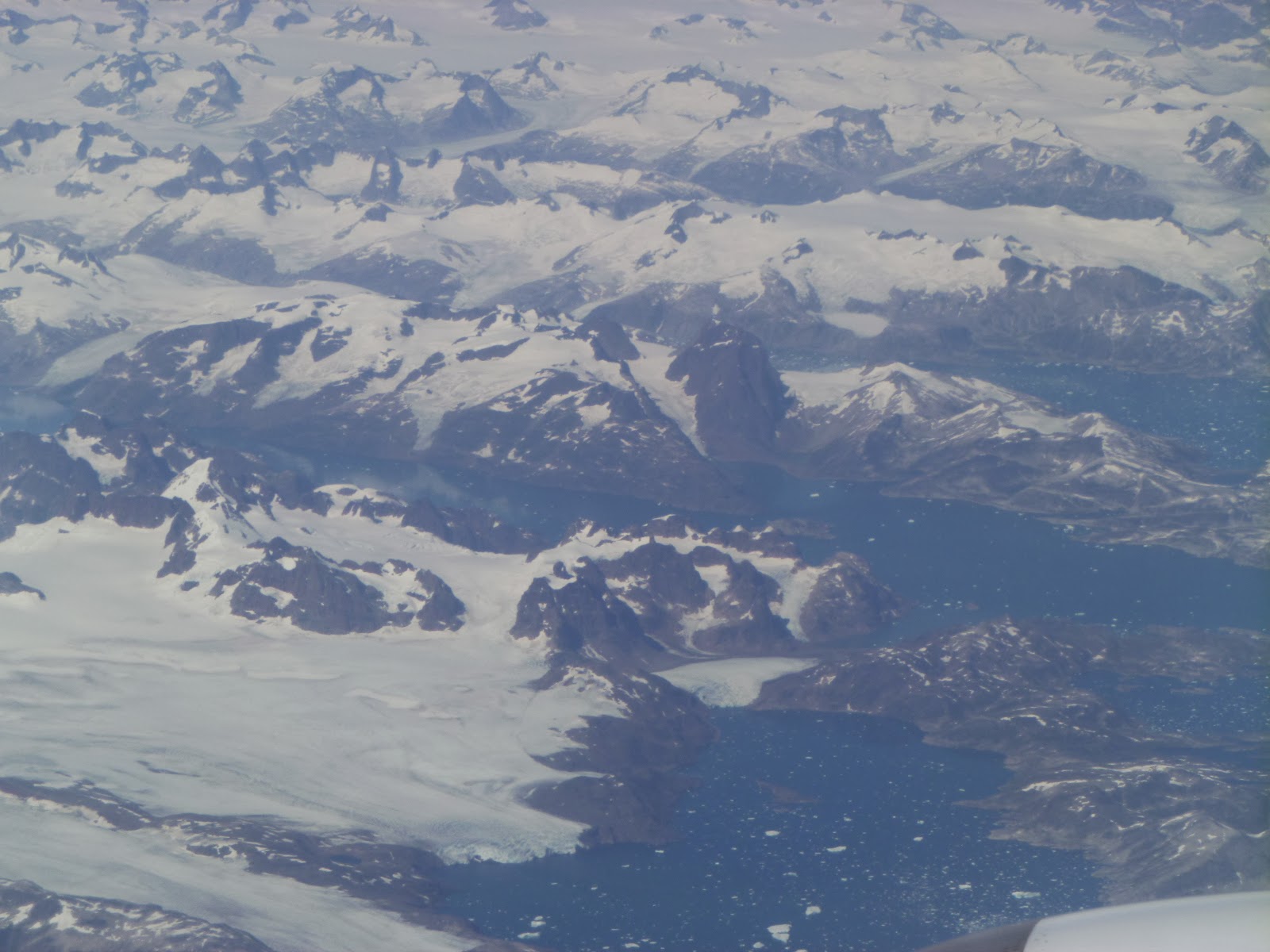 Well, well! While flying over Greenland, the captain announced that owing to clear skies (which is very rare) we were presented with stunning views of the snow-capped mountains. It was one of the breath-taking things I have ever seen..almost like a once-in-a-lifetime opportunity! 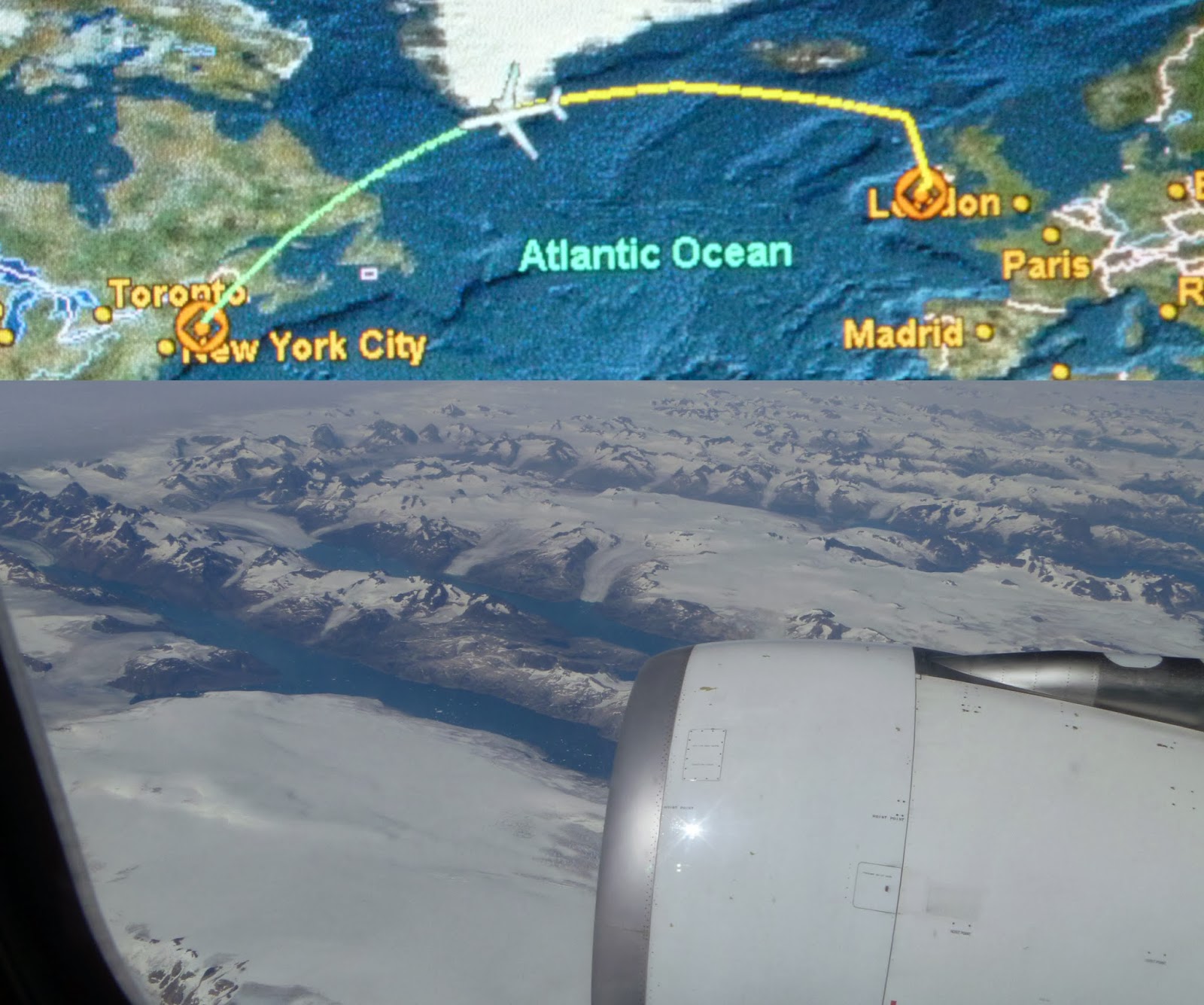 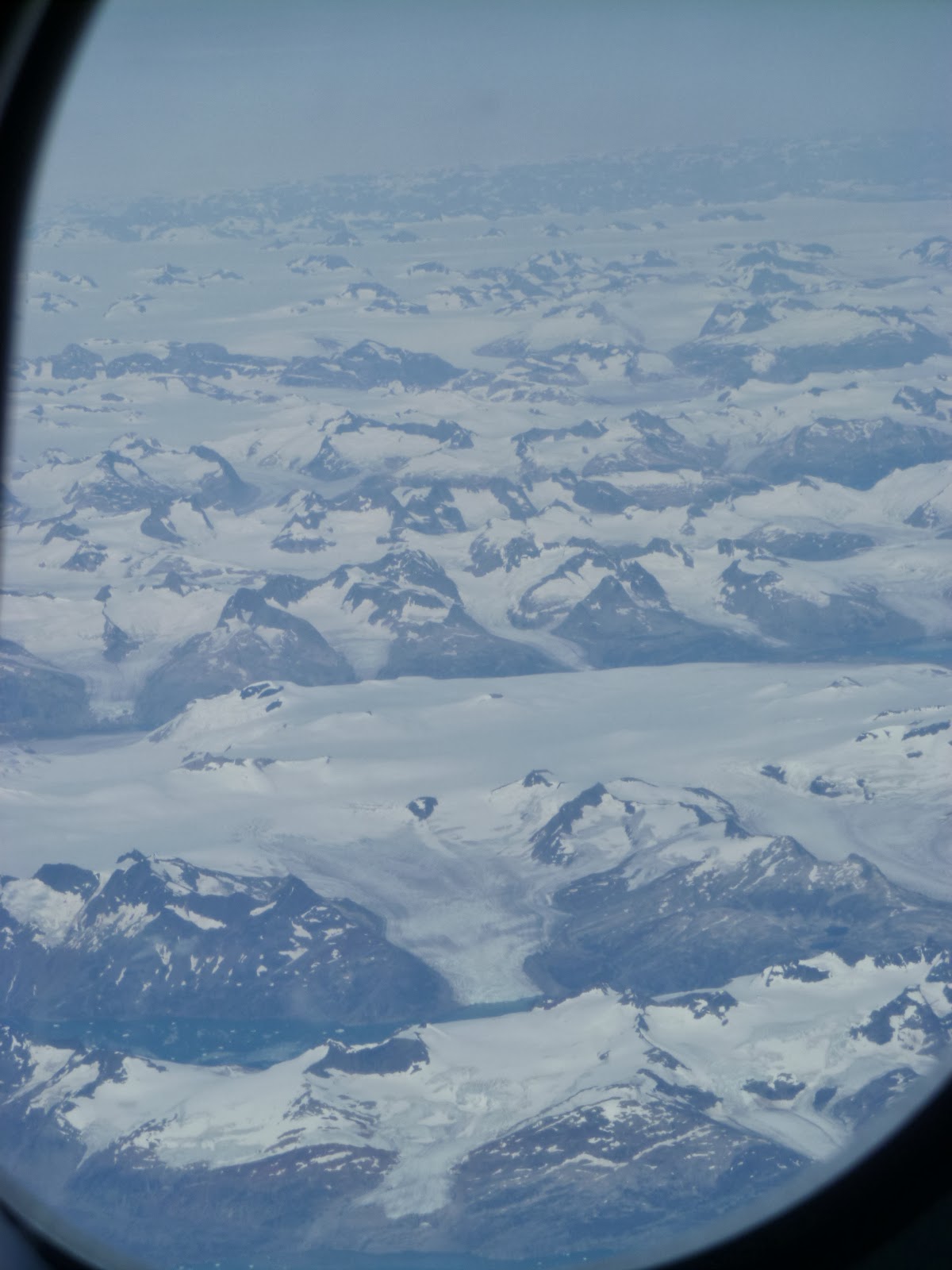 So, there was my truly magical day out in typical Irish countryside. I have to admit it was kinda odd being a lone traveler...I surely missed my hubs back in the States. Next time, hopefully, the two of us make it out to this beautiful country.

Anyhow, I would highly recommend visiting Ireland and get to know the Gaelic culture and the happy-go-lucky people out here!
POSTED BY ashy AT 6:00 PM
LABELS: Ireland, travel

Wow! Such a beautiful place! And those sheep are so cute!!!

So lucky to visit the place, you are :)Seriously breathtaking views..
I did see the leprechaun's face and those sheep are soo *cute* :)These places actually remind'd me some Scenes from movie 'The leap Year'.the story revolves around one Irish myth,could be filmed there !!

I love ireland..it has been on my to visit places since i saw..P.S. I love you.
what lovely pics...u r a lucky gal. 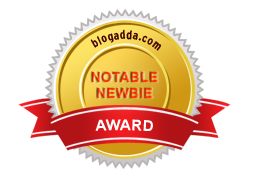